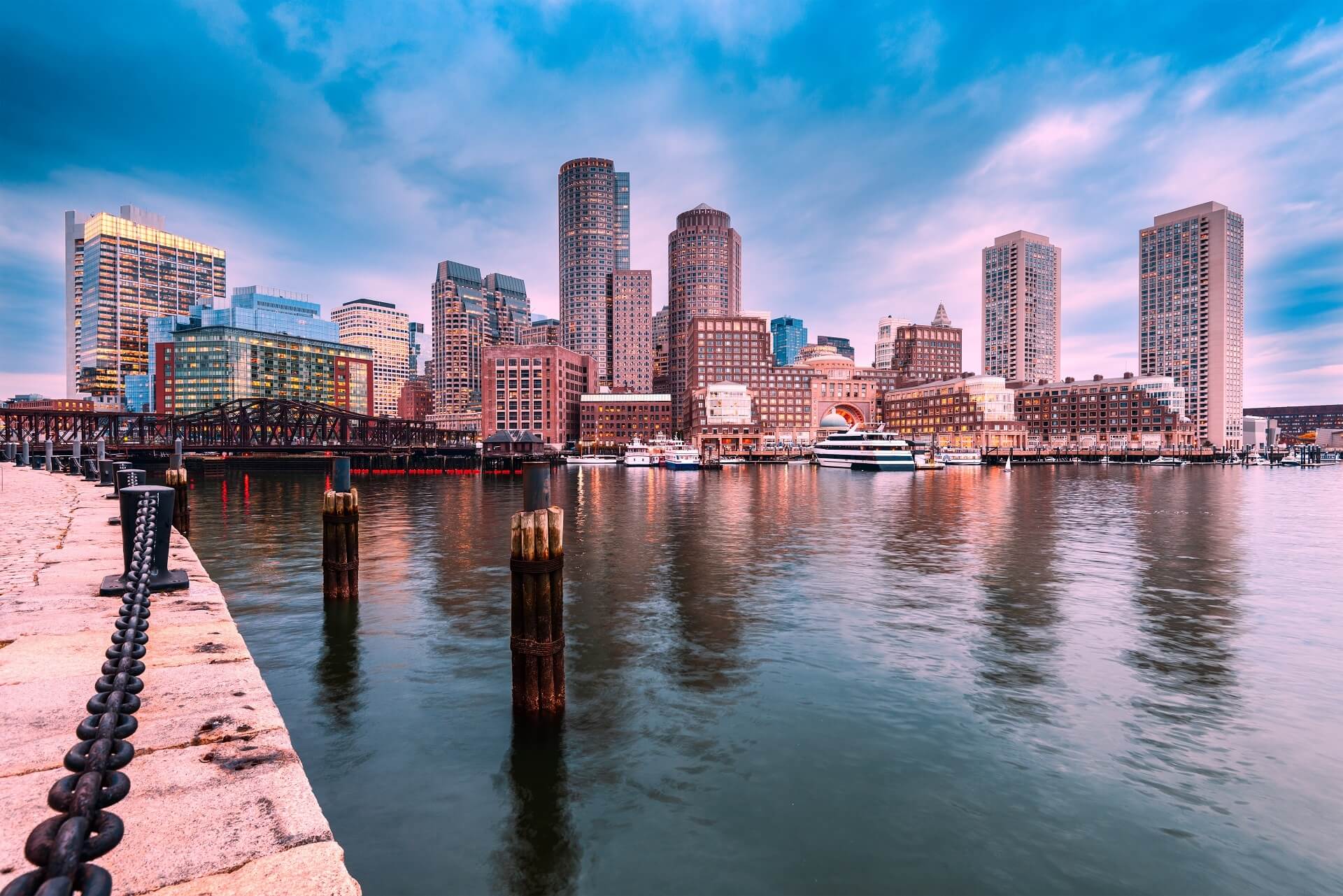 Why you should consider moving to Boston!

Before you consider relocating to Boston, a list of important considerations has been compiled for you. The city life in Boston is among the nicest you can imagine. It is sometimes referred to as the walking city due to its modest size and proximity to world-class museums, universities, theatres, and restaurants. Before going to Boston, Massachusetts, these are the most important facts to consider.

In 1630, English Puritan colonists built Boston, Massachusetts. Today, life in Boston is an extraordinary experience. From the variety of people, shopping options, world-class museums, four-star entertainment, and cutting-edge food and drink, the experience is genuinely exceptional and unforgettable.

Boston is large enough to provide all the normal metropolitan luxuries, yet small enough to be walkable.

Boston exemplifies the nation’s founding better than anywhere else, helping to shape the country into what it is today. From the Bunker Hill Monument to the Boston Harbor of the infamous Boston Tea Party to the Old North Church where Paul Revere warned his fellow patriots that the British were coming, this city of our founding fathers is filled with historical sites and museums celebrating the roots of American history.

Since 1912, baseball fans have gone to Fenway Park, the oldest (and smallest) field still used by Major League Baseball, to cheer on their beloved Red Sox. Boston is also the origin of a number of prominent musical and theatrical organisations, including Aerosmith, the Blue Man Group, and others.

Boston’s culture is heavily interwoven with music and theatre.

Boston is also home to numerous spectacular and sophisticated gourmet restaurants, such as Deuxave, Mistral, No. Park, and Sonsie. The city is famed for its fried seafood and clam chowder (called chow-dah in New England).

The best traditional dishes can be found in cultural districts such as Boston’s Chinatown and the North End (a historic Italian neighbourhood).

With a multitude of nightclubs and uncountable bars, Boston has a nightlife scene comparable to that of any American city. Located less than four hours south of New York City and two hours west of ancient Philadelphia, Boston serves as a primary hub of Americana.

Boston’s climate can be as different as its inhabitants. A few years ago, Boston’s winter snowfall accumulated to more than 6 feet, while in another year, February temperatures reached 75 degrees.

From July to September, the weather can be hot and humid, and Bostonians maintain vast wardrobes to be prepared for uncertain conditions. In Boston, life continues whether it is negative eight degrees or eighty degrees!

Boston, as the largest city in New England, is regarded as the region’s unofficial capital due to its economic and cultural significance.

Boston’s economy and reputation are largely dependent on its superior teaching and research institutions, which include more than 100 schools and universities in the Greater Boston Area.

Since 2009, Boston’s economy has regularly expanded by an annual average of 2.9%.

As of April 2019, the unemployment rate in the city was 2.2%, well below the state and national averages.

Boston, Massachusetts has a cost of living that is 48 percent more than the national average, with a monthly cost of $3,850 for a four-person family, not counting mortgage or rent.

Outside of the city core, Boston’s cost of living reduces by up to 50 percent and ranks 22nd out of 460 global cities.

As in every big urban city, it is essential to investigate and familiarise oneself with the accessible neighbourhoods. From the splendour of Beacon Hill to the vibrancy of Jamaica Plain, it is important to determine which neighbourhood best suits your lifestyle and objectives.

Each of the several Boston neighbourhoods has something distinctive to offer, with wide variations in cost of living, safety, employment prospects, nightlife, and recreational options.

With some of the nation’s greatest doctors and medical facilities, Boston is an excellent destination to obtain outstanding care or, even better, to maintain good health.

Massachusetts takes pride in being a leader in the nation’s healthcare, ranking as the third healthiest state in the country (following Hawaii and Vermont). Massachusetts residents had the highest rate of health insurance coverage in the country, at 98 percent.

It is also a safe city, especially compared to other cities in its class. This is not to argue that there is no crime in Boston; nonetheless, major crime is minimal, and Boston has one of the most effective police forces in the United States.

Since 2017, the number of payroll and non-payroll jobs has steadily increased, reaching its highest level since 1969. Trends of employment expansion indicate that the city will add between 107,000 and 150,000 jobs by 2026.

Boston is a tough place to beat if you’re searching for the greatest state to send your children to high school or a top institution.

Massachusetts has the highest-ranked high schools in the United States, according to a 2019 research by U.S. News and World Report. Forty-eight percent of the state’s schools are classified among the top 25 percent nationwide. And 38 schools in the state were ranked in the top 5 percent.

Boston is also a centre for higher education, with major institutions such as Harvard University, Northeastern, and the renowned Massachusetts Institute of Technology (M.I.T. ), the nation’s top college for science and technology, among its local educational institutions.

Boston has everything a city could offer: world-class health care, a commitment to the arts, great education, and a rich history. Living in Boston, there is always something to keep you occupied.